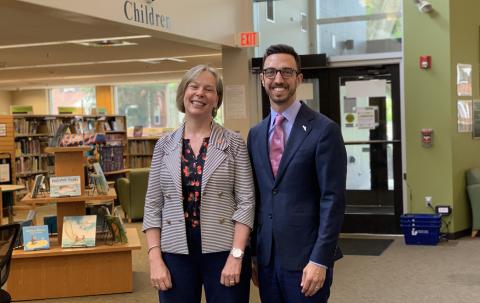 HARRISBURG, Pa.—  The Dauphin County Library System Board of Trustees has announced the appointment of Karen Cullings as the system’s next Executive Director. Cullings was appointed Interim Executive Director in July of 2018. Andrew Enders, Board President, made the announcement today saying, “Karen is prepared to lead the Library into its next chapter with the support of the tremendous team we have throughout the system.”

Cullings began her career in libraries at Bosler Memorial Library in Carlisle, Pennsylvania where, as a high school student, she worked as a page part-time and also volunteered. A life-long-learner and avid reader, Cullings returned to library employment in 1991 when she started at Dauphin County Library System as the Adult Services Librarian. A year later she assumed the position of Public Information Officer and has been a part of the senior management team since that time.  As her position transitioned to Community Relations Director, she embraced new challenges as the development officer for the system. Starting in 2002, she was instrumental in a series of capital campaigns that provided funding for the replacement of three libraries and significant improvements to two others.

In July of 2018, the Board of Trustees appointed Cullings to the role of Interim Executive Director to fill the vacancy left by the resignation of the previous Executive Director. In the year since her appointment, she has worked with library staff to set an internal improvement plan in place that identifies and removes barriers to library service for the public. She has also overseen The Library’s broader engagement with the community through community conversations modeled on the The Harwood Institute approach to community building called “turning outward.” Turning outward equips people, organizations, communities and networks with the tools to bridge divides, build capacity, and tackle shared challenges.  The Library’s goal is to join forces with community partners to become a collective force for positive change.

“I am grateful for this honor and for the open-hearted support I’ve received from the entire library staff this past year,” said Cullings. “It is a real privilege to be entrusted to lead such a dedicated team that has a positive impact on our community every day.”

Dauphin County Library System provides county residents with free access to virtually any materials imaginable, both current and ageless. It offers books, movies, music, magazines, online access, people to help with research and programs that support personal and community growth. The library is the place to satisfy your curiosity. To learn more about The Library visit dcls.org. Getting a card is free -- just bring your driver’s license or other proof of residence to any of the eight libraries or register online at dcls.org. 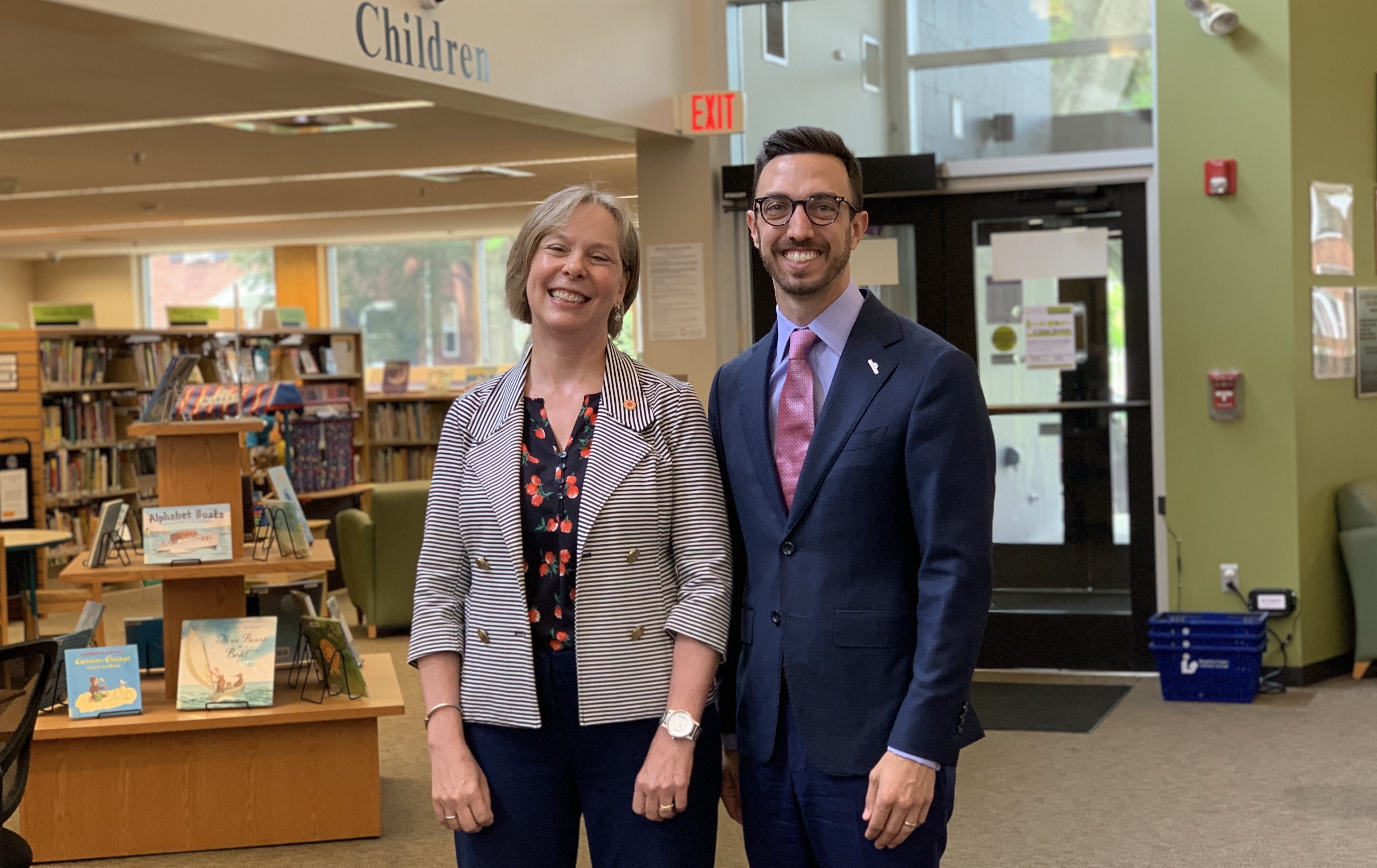