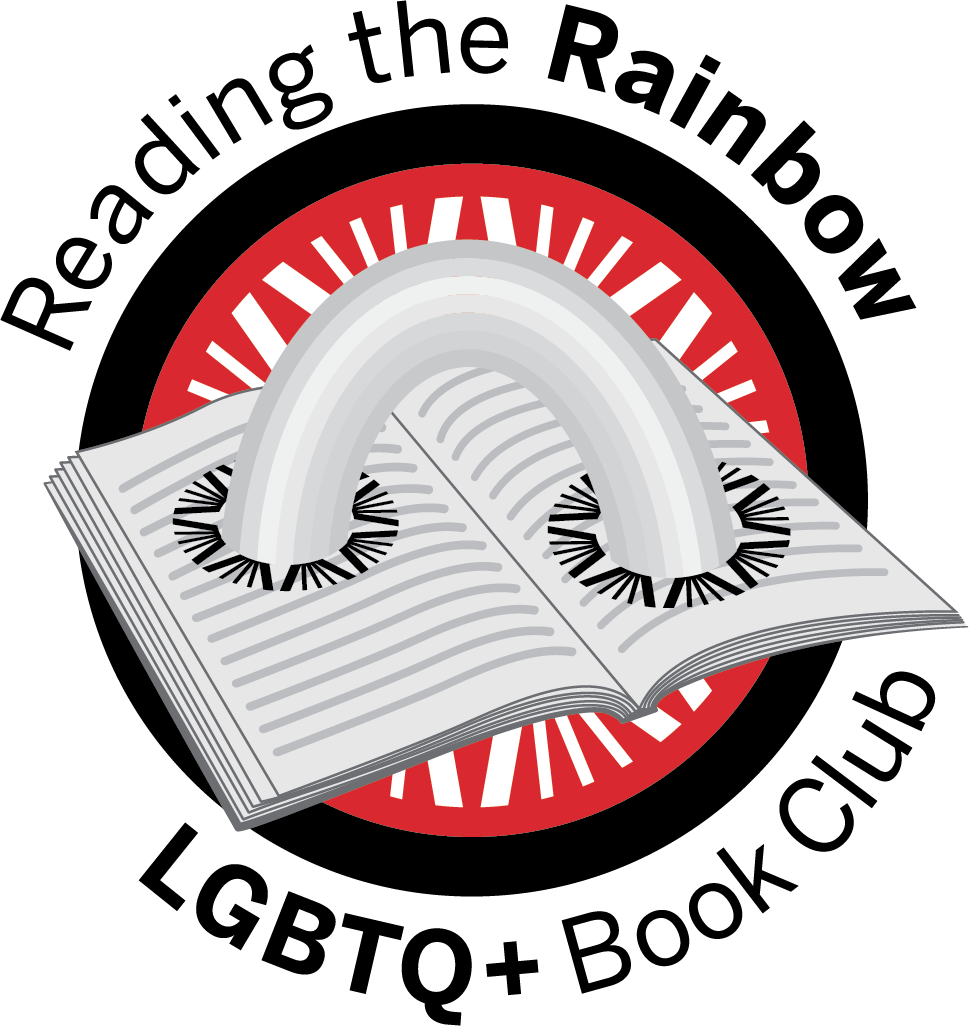 It’s not always easy for those in the LGBTQ community to talk about their experiences, which is why Harrisburg resident Tom Zurkan welcomed The Library’s creating the Reading the Rainbow Book Club.

“People who aren’t LGBTQ need a primer first, or they have a lot of questions,’’ Zurkan said, adding the club is a safe space for conversations.

“You don’t have to deal with that if you know people who are already familiar with the topic,’’ he said. “It’s like if you’re a scientist. It’s one thing to educate the public, but it’s another thing to talk among scientists who understand the same principles.”

Zurkan’s first club selection was new to him – “An Unkindness of Ghosts,” by Rivers Solomon. He called it a tough but good read, with LGBTQ characters who also show traits on the autism spectrum.

In discussion with club members, he said he could relate to how characters communicated with others, “and the fact that sometimes things are taken literally, that kind of awkwardness, and their relationship with gender.”

In contrast to depictions that often make LGBTQ characters secondary and tragic, “we wanted to show the joy,” Hansell said. “It’s not all darkness. They’re regular people.”

The Reading the Rainbow Book Club aligns with The Library’s ongoing efforts to address community needs in its collections and services, he said. The book club is open to adults age 18 and over.

“The Library is trying to be as responsive to our communities as possible,” Hansell said. “We want to make sure that communities see themselves reflected in their libraries.”

Financial support from the Friends of the Alexander Family Library allows the club to buy enough copies of each month’s selection – in print, audio, or e-book format – for all members to borrow and read.

“When I approached them about funding copies, they were thrilled to do it,” Hansell said. “They’re very supportive of book clubs.”

“We saw a pretty big need to have a space where people could gather and talk about these books,” said Adult Programming and Outreach Coordinator Ashley Famularo. “Allies are welcome, too. We found that it allows people to open up about their experiences and make personal connections to books.”

All staff members involved with the club belong to the LGBTQ community.

“If people who are not part of the community try to tell other people’s stories, it loses that authenticity and doesn’t carry the same weight,” Rhodes said.

LGBTQ titles and authors have seen a publishing boom in the last decade, so genres chosen for club reads span the gamut, from sci-fi and short stories to novels and graphic memoirs. Intentionally diverse selections give club members a glimpse into new perspectives. 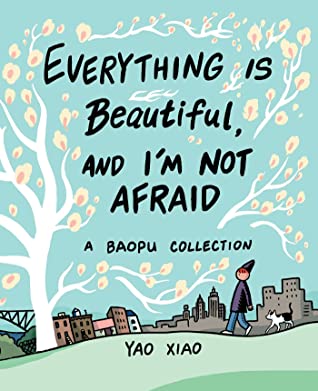 “One of the most transformative and magical things about reading is that you’re seeing the world for a limited time through someone else’s viewpoint,” Hansell said. “That creates a level of empathy.”

In discussion for “An Unkindness of Ghosts,” some club members saw themselves in the ways that transgender people navigate through society, he said.

“From talking about the book, it evolved into becoming a space where people can talk about issues they go through personally or their friends go through,” Rhodes said. “Representation is important, no matter which community you’re a part of.’’

The above piece represents the views of the author and is meant to inspire dialogue and increase understanding and a sense of community. The opinions expressed do not necessarily represent the views of The Library. Members are welcome to comment below or contact us privately by using our online contact form.