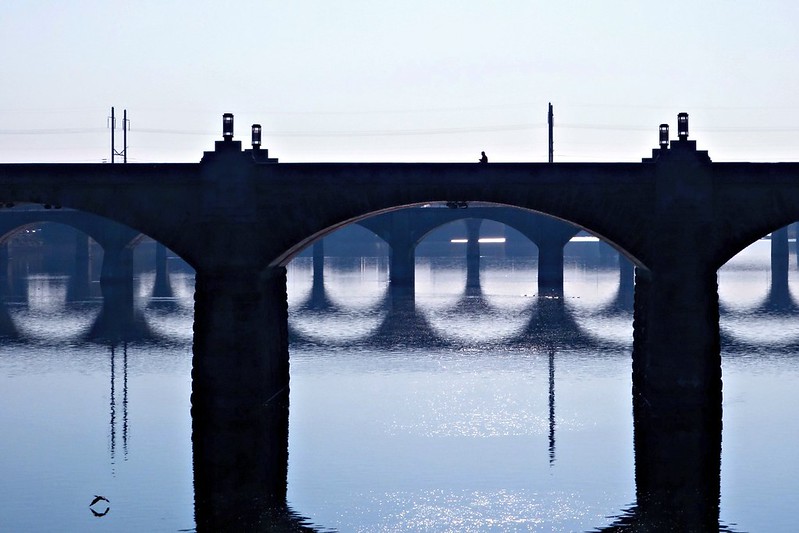 The Library is partnering with the Harrisburg Genealogy Group (GWG) as part of the Hari Jones Hidden Histories Program Series. This informal network of amateur genealogists was established in 2017 by Harrisburg natives Dr. Sharonn Williams and Mr. Calobe Jackson. These workshop sessions will help new and experienced genealogists from various ethnic backgrounds learn about genealogy and the various resources available that will help them overcome challengers during their genealogical  search and uncover their own “hidden histories.” GWG members have varying degrees of experience and gathered to learn from and provide support for one another as participants document their lineage.

GWG participants learn how to use digital and real-world tools to create traditional and customized documents useful for loved ones and sociologists seeking to describe the legacy of our relatives, particularly during periods of social change. Members attend lectures, presentations, trainings, museum/archive visits, and workshops with personalized follow-up assignments.

· Presentation and Overview: 10:00 -11:15 AM – anyone new to the GWG or to amateur genealogy research is encouraged to attend this orientation period.

· Hands-On Workshop: 11:30 – 1:30 PM – Unless an announced group presentation is scheduled, these arrival and departure times are flexible so that participants can work to complete their own personal family tree, with the support of our instructors.

TIP: If possible, bring your personal device and research documents. Know how to access your personal Email, Ancestry.com and Google accounts.

· Those who wish to begin building a family tree utilizing Ancestry.com and other online tools, as well as exposure to local artifacts and resources.

· Those who already have considerable experience but may need to refresh their knowledge or require exposure to updates and recent online resources and services.

· Those who want to learn alternative approaches to be confident they can store and access data files and will not need to repeat work already completed.

· Two instructors are available to assist participants as they build their family trees. 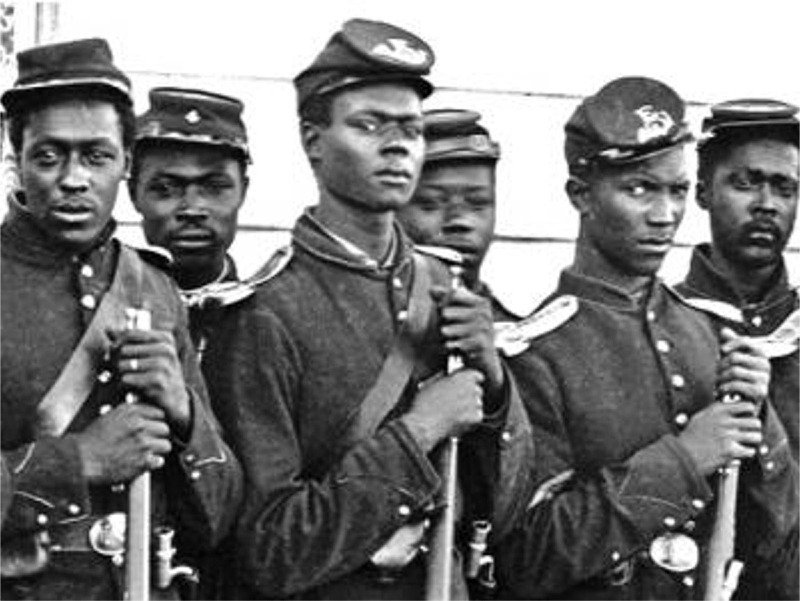 The American Civil War: A War for Freedom

Wat caused the American Civil War? Americans still debate this question, though the vast majority of professional historians agree that ultimately the institution of slavery was the central and primary cause. However, even historians often neglect to ask an equally important question: Who caused the Civil War? We will answer this question in part by considering how some of the most powerless people in the antebellum United States–Black women, men and children seeking to escape slavery–helped cause a bitter, bloody war that eventually led to emancipation for all African Americans. Though we may be familiar with some of the exciting stories of the underground railroad, we rarely hear why those stories are important in the story of America. This talk puts the decisions for individual freedom in a larger context of what, for Black Americans, was a war for freedom. 60 minutes. Registration is limited. 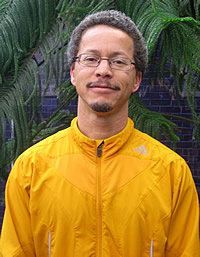 About the presenter: Scott Hancock is an associate professor of history and Africana Studies at Gettysburg College. He has published articles in various anthologies exploring the consequences of black agency as they used the courts and the legal system in the north, and examining how escaping slaves and the underground railroad were one of the primary forces that pushed the nation toward civil war and emancipation. He is currently exploring how places like the Gettysburg battlefield can put African Americans and slavery back into the heart of the story told by national park landscapes and memorials.

”Over the course of his career, Jones appeared in over 50 televi-sion programs and documentaries shown on C-SPAN, Fox News, NBC, PBS, BBC, the American Heroes Channel, the History Channel, the Smithsonian Channel, and many other outlets.

The Library’s Hari Jones Collection is based on the bibliographies provided to us by people who knew Jones. They are either titles Jones would have read or reflected topics that were of inter-est. Many of the books in the collection are reflective of his focus on African Americans and the Civil War. Based on the provided bibliographies, however, books about the African American experience in general – regardless of time period, reader age, and genre – are also included. You can view the entire collection online or by searching The Library’s catalog for “The Hari Jones Collection.” 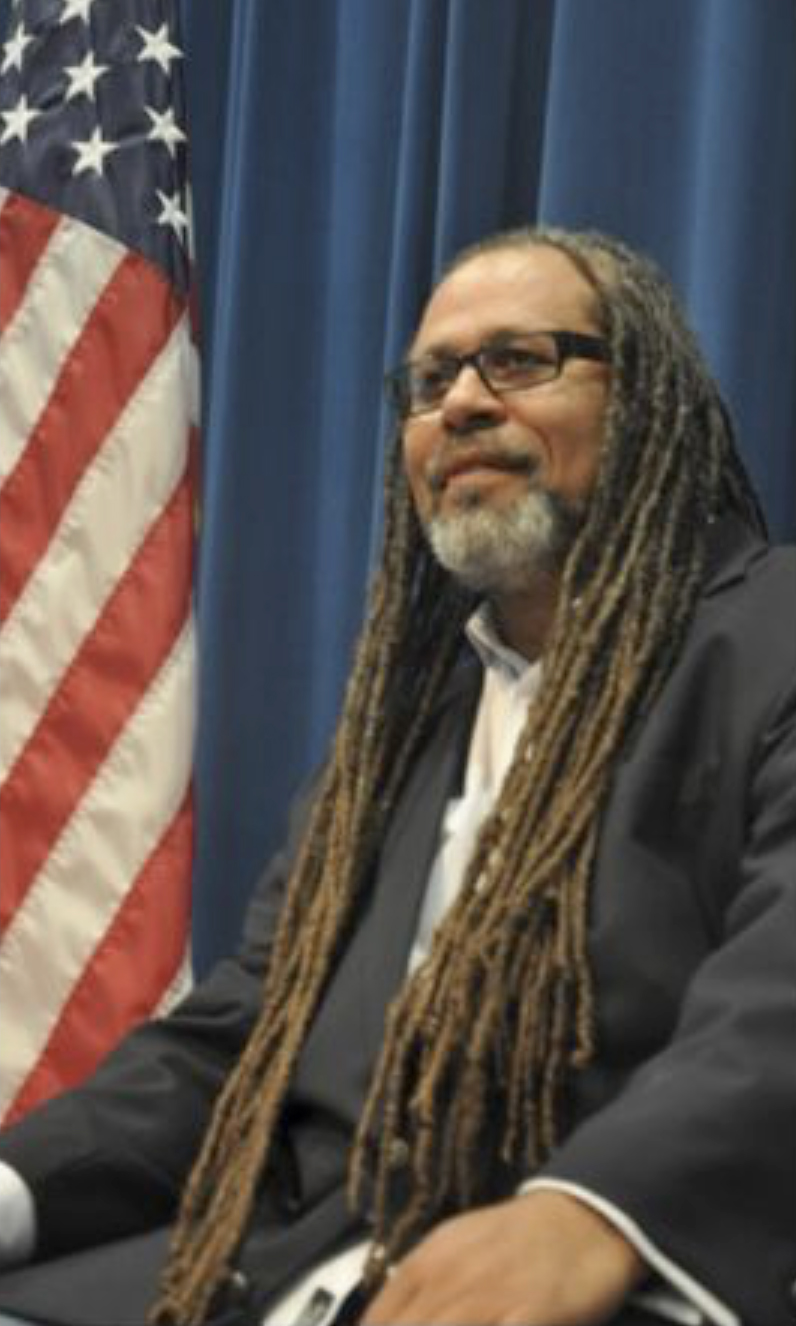