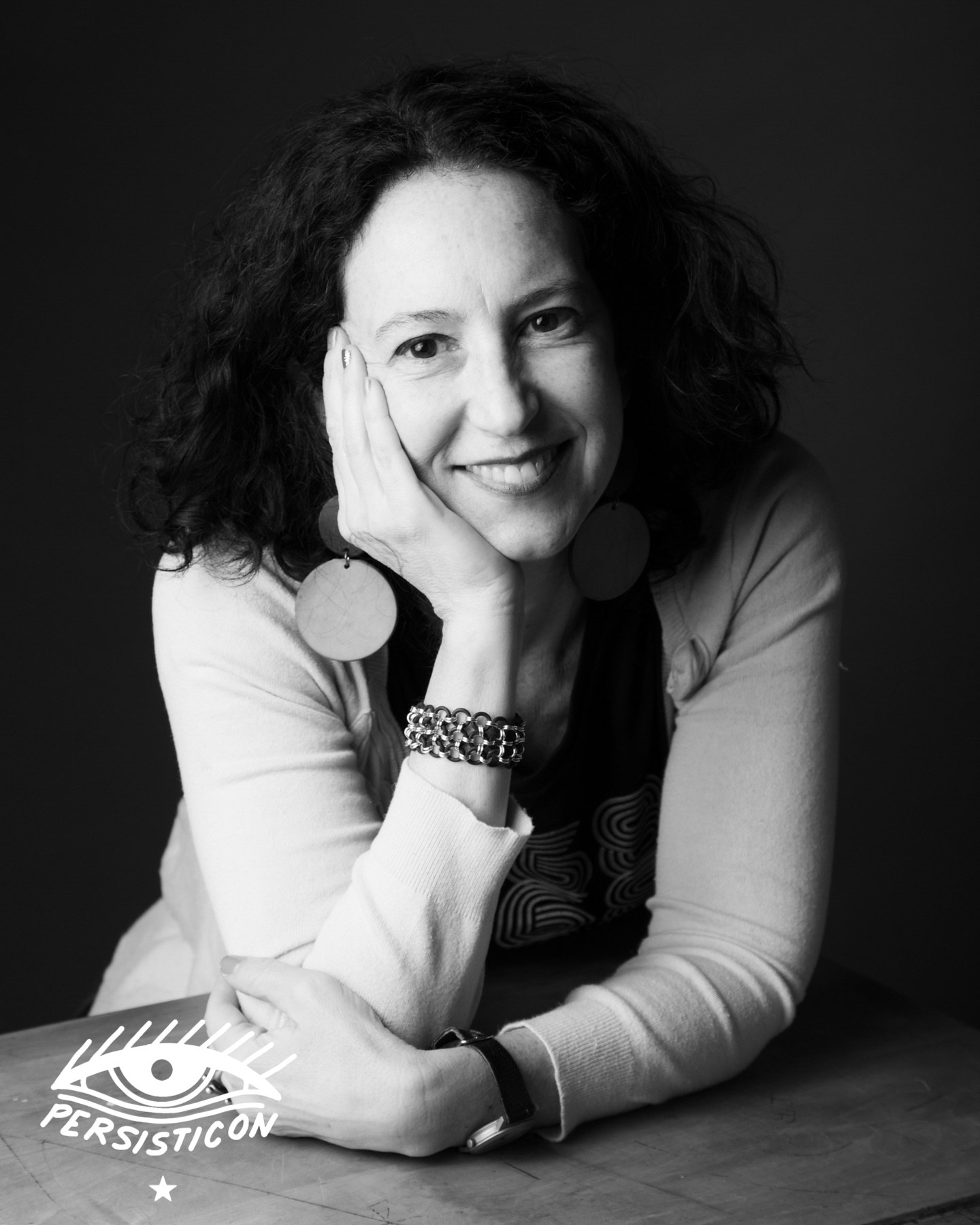 Every book has a behind-the-scenes story, just like a movie. And every year, The Library’s Joan Y. Leopold Children’s Book Week pulls back the curtain to give kids a glimpse into the making of a book they hold in their hands.

“The opportunity to meet an author is an extraordinary one, and it’s not something that every kid gets a chance to do,” says Youth Services Administrator Hannah Killian. “For adults, we don’t realize how magical that can seem to a child.”

Joan Y. Leopold Children’s Book Week brings a children’s book creator to Harrisburg to read a featured book and talk about its creation. The 2020 edition, November 9 to 15, will be held virtually, featuring writer-illustrator Selina Alko from her Brooklyn studio.

Alko will share the story behind Why Am I Me? her collaboration with author Paige Britt and illustrator Sean Qualls. All participants who register will receive a signed copy of the book.

Dealing with questions of identity

In a career devoted to children’s books, Alko has learned the importance of diversity in images and stories. Why Am I Me? is the result of collaborations on books about the case that overturned bans on interracial marriage and the friendship between abolitionist Frederick Douglass and suffragist Susan B. Anthony. The book follows two children in a chance encounter, each pondering the same question of what makes them different and alike. 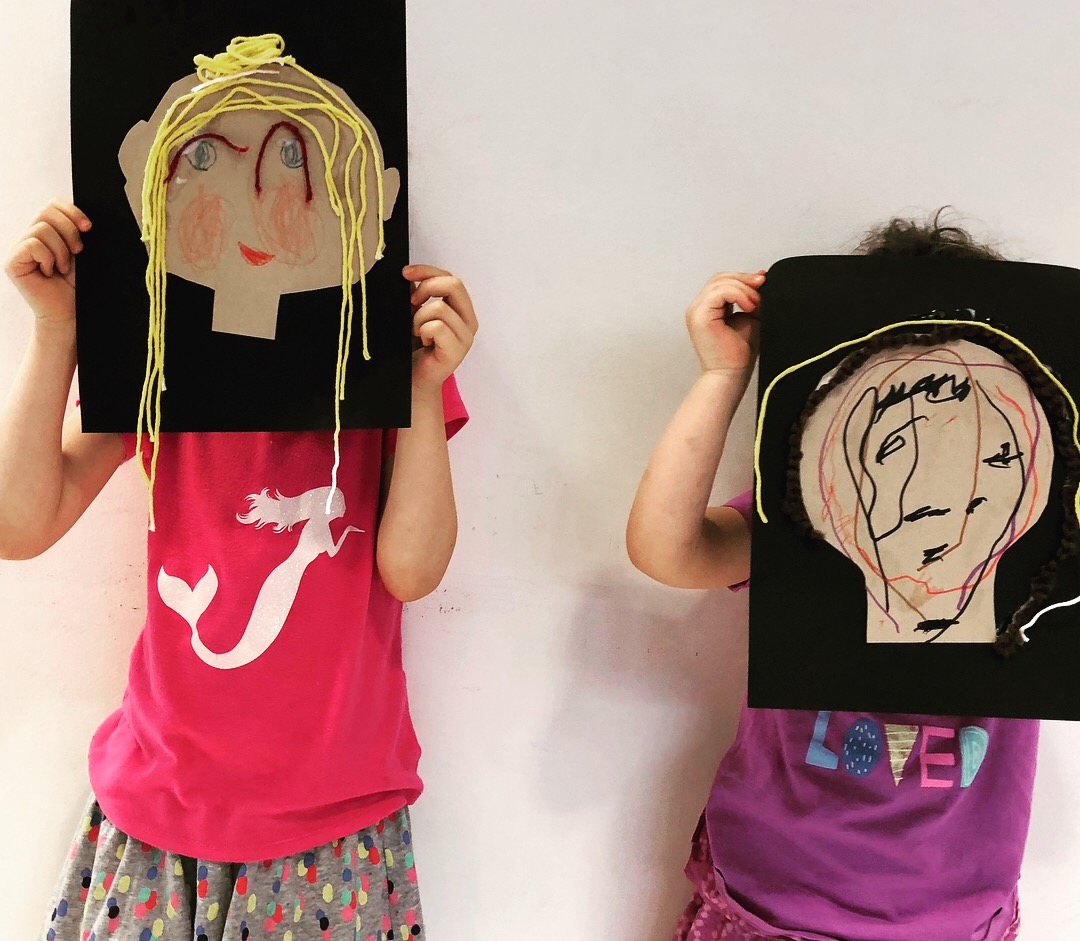 “I’ve always dealt with this question of identity, why we are who we are and why we choose who to be with, and why we create family,” says Alko. “Everybody has their own identity, but we can cross over with other people. We have things in common.”

For Children’s Book Week, Alko plans to read the book, show sketches, talk about artmaking and collaboration, answer participants’ questions, and give a glimpse into her studio “so kids get a sense of where an artist works and the process from beginning to end.”

“It helps kids know that there are human creators behind their books,” she says. “People come up with the ideas. People work as a team to help make these books as accessible and exciting and beautiful and deep as possible.”

A great partnership with the Leopold family

Joan Y. Leopold Children’s Book Week emerged from a partnership between The Library and the Leopold family, whose endowment has funded the annual event honoring Joan Leopold since her death at age 65 in 2006. Highly active in the community, Joan served on The Library’s board for 20 years and was a passionate advocate for childhood and adult literacy.

“There’s never a time to put off doing a good thing,” says Joan’s son David Leopold, from his home in Bucks County. “My mother never said she would do something later. She did it then. Children’s Book Week is one more opportunity to talk about her, to share the fact that she was a real person who had a real impact on people’s lives. That’s one of the great things The Library has done. It has extended what my mother can do for her community that much further.”

The mother of five children “always had books for our kids,” adds Joan’s husband, Sandy Leopold. “She really thought from a psychological and philosophical basis that kids should enjoy reading and get acquainted with books as early as possible.”

Many visiting authors have said they started writing books when they were young, letting children “peek behind the curtain a little bit and imagine themselves as someone who writes books,” says Killian. “What an empowering thought for kids. If they love books, and even if they don’t love books, write the thing you want to see into existence. You can make it yourself. It helps implant the idea that you could be anything.”

Joan Y. Leopold Children’s Book Week has attracted families year after year, offering readers the opportunity “to meet a name they’ve only read on the spine of a book or the title page,” says David Leopold. As his mother taught her children, reading is “a crucial part of people’s lives in good times and bad times for knowledge, for fun, for adventure.”

“Books were our magic carpet,” he says. “Even if there’s a handful of kids who leave Children’s Book Week and the spark has been lit, or the flame fanned a little bit more, that’s a huge success.”

The above piece represents the views of the author and is meant to inspire dialogue and increase understanding and a sense of community. The opinions expressed do not necessarily represent the views of The Library. Members are welcome to comment below or contact us privately by using our online contact form.