The Library is planning to reopen, in a limited capacity, on Friday, June 5. More details about our reopening plan coming soon.
Items are not due yet and fines are not accruing. Continue to enjoy any materials you have out.

An Evening with Author Garth Stein 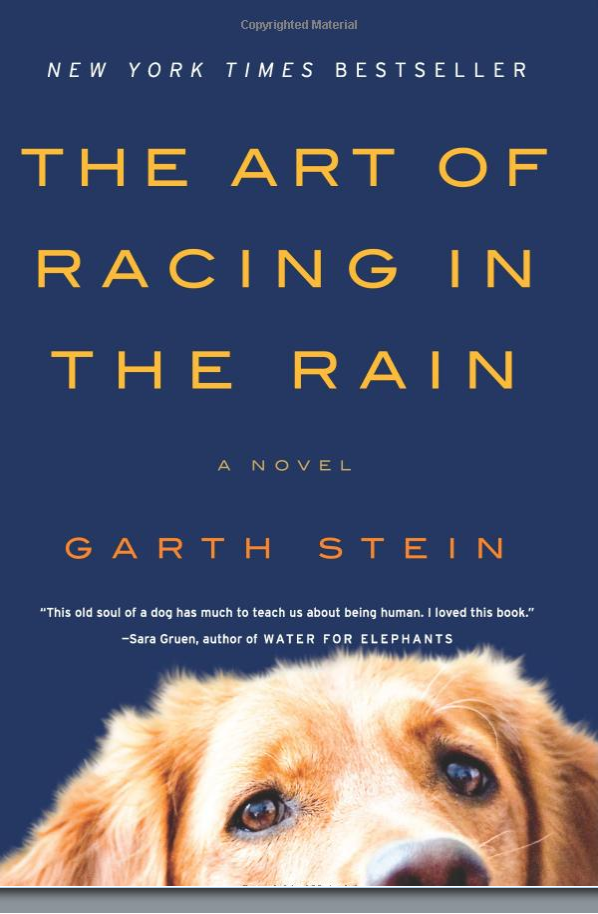 Join The Library in welcoming Garth Stein, bestselling author of The Art of Racing in the Rain, the story of a beloved philosopher dog named Enzo who teaches us everything we need to know about being human. Garth will discuss this beloved novel that is now a major motion picture. A question-and-answer session will follow the presentation, with book sales and signing.

This program is free and open to the public but registration is required.

Guarantee your place and enjoy a private reception!
Your ticket Includes: 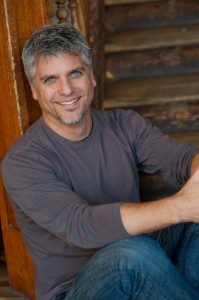 ​Garth Stein is the internationally known bestselling author of the contemporary classic, The Art of Racing in the Rain, the story of a beloved philosopher dog named Enzo who teaches us everything we need to know about being human. A major motion picture starring Kevin Costner, Milo Ventimiglia, and Amanda Seyfried, will hit the big screen this summer. The Art of Racing in the Rain has sold more than 6 million copies world-wide, been translated into 36 languages, and spent more than three years on the New York Times bestseller list. The novel inspired a Young Reader edition as well as four children’s picture books, and a stage adaptation by Book-It Repertory Theatre in Seattle.

Stein is the author of three other novels — A Sudden Light, How Evan Broke His Head and Other Secrets, and Raven Stole the Moon — as well as a full-length play, Brother Jones, which had its premiere in Los Angeles and was described as “brimming with intensity,” by The Los Angeles Weekly. He’s the co-founder of Seattle7Writers, a non-profit collective dedicated to energizing readers, writers and their communities by providing funding, programming, and donations of free books to those in need. In 2010, The Novel: Live!, was conceived by Garth, and brought 36 authors together to write a novel in 6 days before a live audience. The benefit writing marathon was streamed live on the Internet drawing a global following, which was an unprecedented experience at that time. Garth has been named inaugural chair of the Author Leadership Circle of Binc—Book Industry Charitable Foundation. Stein earned a B.A. from Columbia University and holds a Masters of Fine Arts in film from Columbia. He’s produced and directed several award-winning documentaries and music videos, and is the winner of multiple literary awards, including two PNBA awards.

Born in Los Angeles and raised in Seattle, Garth’s ancestry is diverse: his mother, a native of Alaska, is of Tlingit Indian and Irish descent; his father, a Brooklyn native, is the child of Jewish emigrants from Austria. Garth lives in Seattle with his wife and three sons. He got involved with “high performance driver education” in 2001, received his racing license with the Sports Car Club of America (SCCA), and went on to win the points championship in the Northwest Region Spec Miata class in 2004. He left racing after a serious crash—while racing in the rain.

The Library at Your Place 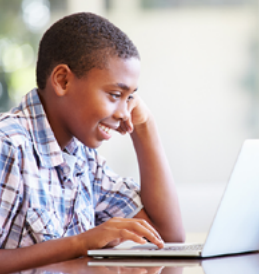 Download The Library at Your Place Brochure (1.2mb pdf)